Yay! We took a day tour and went snorkeling on the Great Barrier Reef. It was amazing and eye-opening. We snorkeled at two places on the reef. The boat was a catamaran and it left at 08:20 and arrived at the reef around 10:00. Before going, I thought that the reef was right by the coast and was in one huge section, but actually it’s pretty far out and it’s split up into hundreds of small underwater ‘islands’. After a safety briefing, we jumped into the water with our snorkels, fins, and sting suits. 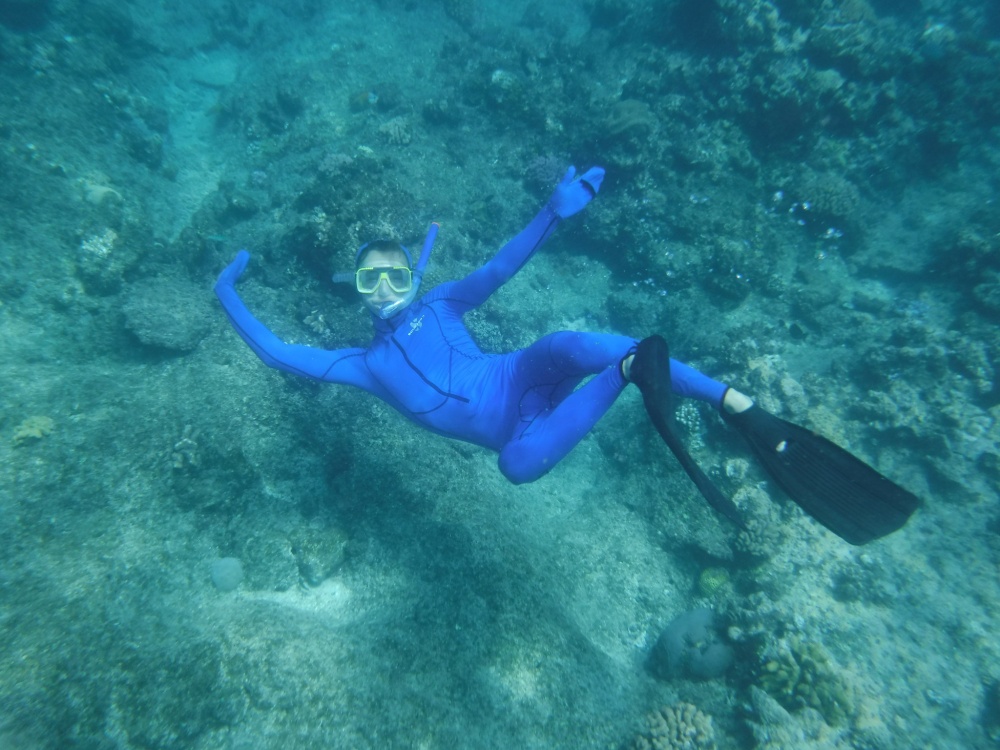 I was expecting a lot more color than was actually there. It’s mostly faded white due to coral bleaching from the oceans warming, with bursts of color. There were a lot of fascinating fish (!(spicy)!). I got to see cuddle fish, box fish and a school of large multicolored fish. Countless schools of fishes scavenged around in the coral. The water in the reef was very clear because there was little wind, so it didn’t stir up particles in the water. The next day, there was a lot of wind, and lots more clouds. We were fortunate to have such a perfect day. There was a pretty strong current so you had to keep swimming a bit to stay with the boat. After about an hour and a half in the water, we had lunch on the main deck. The staff had barbecued fish and beef, with lots of salad options. I had a great time and was looking forward to more. 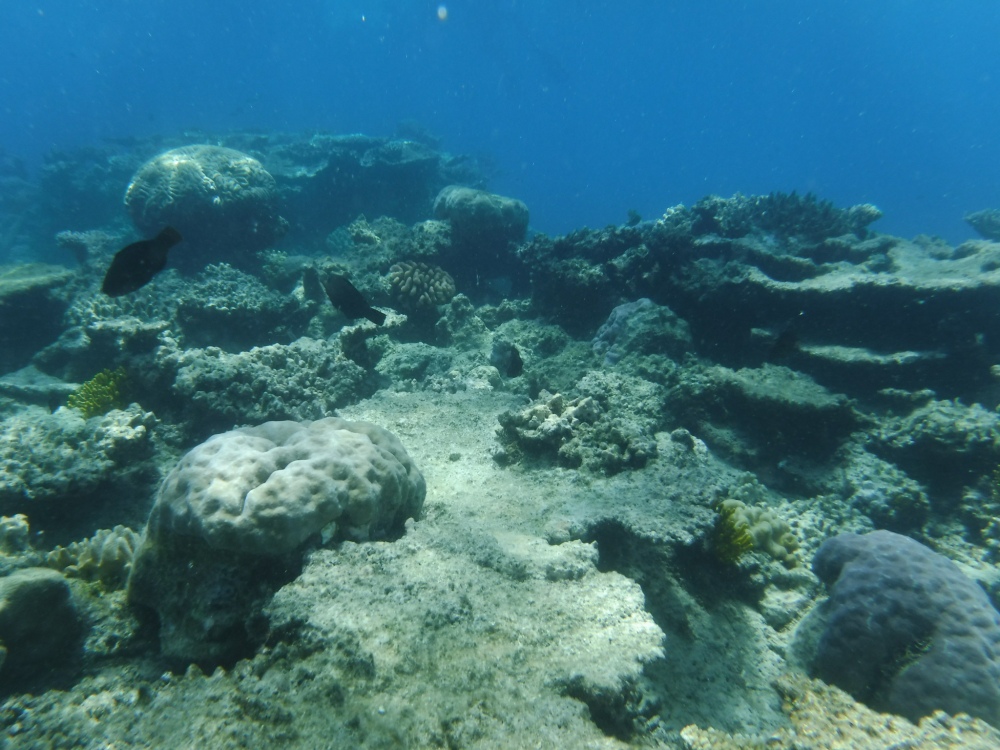 This next spot was much better, there was a lot more coral and fish around, and it was a bigger ‘island’. There was almost no current because the reef was blocking it. About 70-100 passengers were on the boat, which is not too many because only half were in the water. We went a little ways away from the other people to a mound of coral that was separated by deep ocean so no one bothered to swim out to it. It was totally worth it to go out there though, the coral was huge and almost all of the mound was covered in living, colorful coral. There were a lot more interesting fish out, because it was more secluded and some of the smaller ones would swim right around us and through our arms! It was an amazing experience, and I would definitely do it again anytime. I’d like to SCUBA there, that would allow me to go deeper around the edge of the coral and explore what is down there. I’ve been thinking about getting SCUBA certification, and this has inspired me to pursue it more actively. 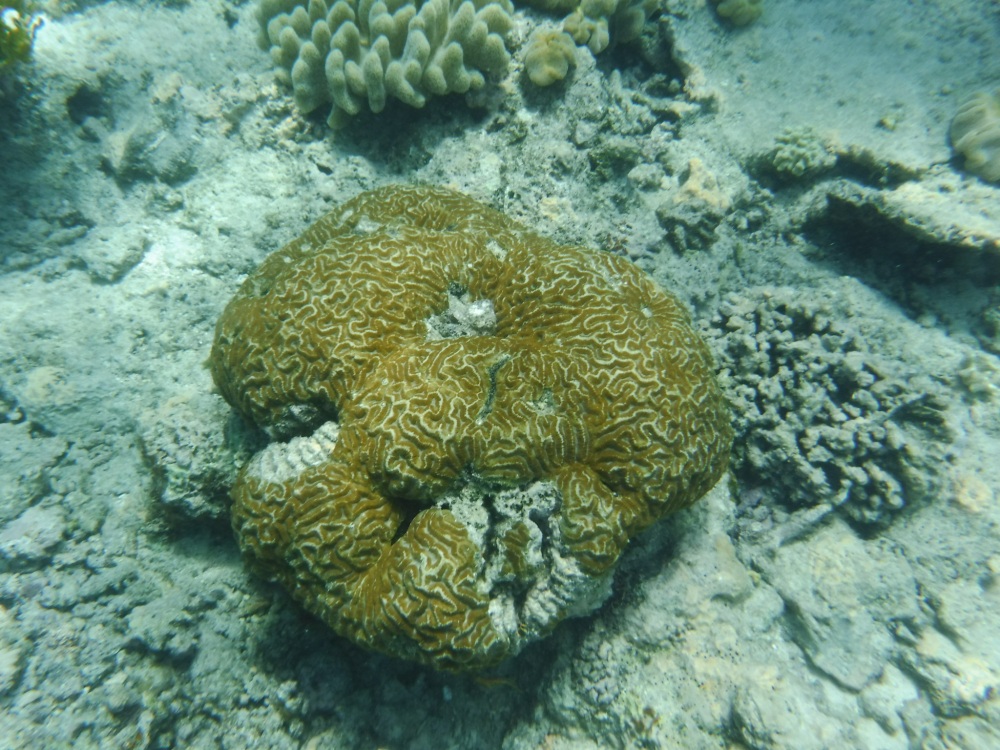 I am fourteen years old. I have had the opportunity to travel a lot this early in my life. I am a competitive swimmer, along with other extracurricular activities. I have been home schooled, private schooled and public schooled in my life.
Loading Comments...
%d bloggers like this: